Plant a tree in memory of Dr. Hiram Travis Ward
An environmentally-friendly option 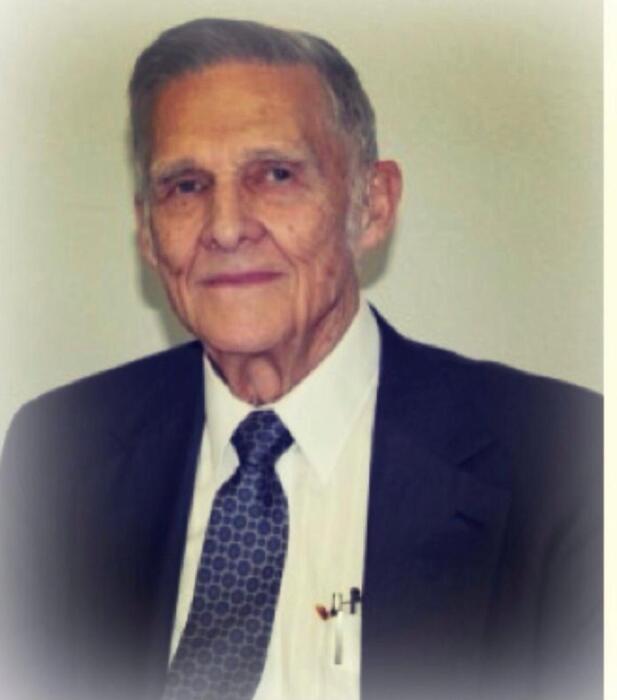 Dr. Ward studied pre-medicine at Ouachita College in Arkadelphia, Arkansas before being drafted in World War II where he served as an Army Medical Technician from 1944 to 1946.  He received his medical degree in 1952 from the University of Arkansas in Little Rock.

In addition to his parents he was preceded in death by a daughter Cathy Ward, and his brother Lemuel Grady Ward.

A private family burial service was held at Murfreesboro Cemetery, under the direction of Latimer Funeral Home in Murfreesboro.

In lieu of flowers memorials may be made to the Pike County Recovery Center; 118 Speedy Ln., Delight, AR. 71940.

You may send an online sympathy message at www.latimerfuneralhome.com

A service summary is not available

Plant a tree in memory of Dr. Hiram Travis Ward
An environmentally-friendly option

Plant a tree in memory of Dr. Hiram Travis Ward

Working with Dr Ward @ Pike County Hospital was an honor & pleasure. He was good to his patients & the staff. Prayers for the family.

Deepest Sympathies to all of the family.

Thank you to Dr Hiram Ward and his family for making donations to the Pike County Recovery Center,LLC.

Your gesture, although much unexpected, is a reminder that there are still good people in this world. You did not have to do the extraordinary thing that you did, but you did it anyway. And for that, I will be forever grateful!

I believe that kindness has the power to change the world. Your kind deed will go a long way. I want you to know how much I appreciate you all and your act of kindness. Love to you all and prayers for comfort during this time of tragic loss of a very loved man. ❤️

Dr Ward was an honor to his profession and an asset to the community . His influence is immeasurable . My deepest sympathy to the family

Plant a tree in memory of Dr. Hiram Travis Ward